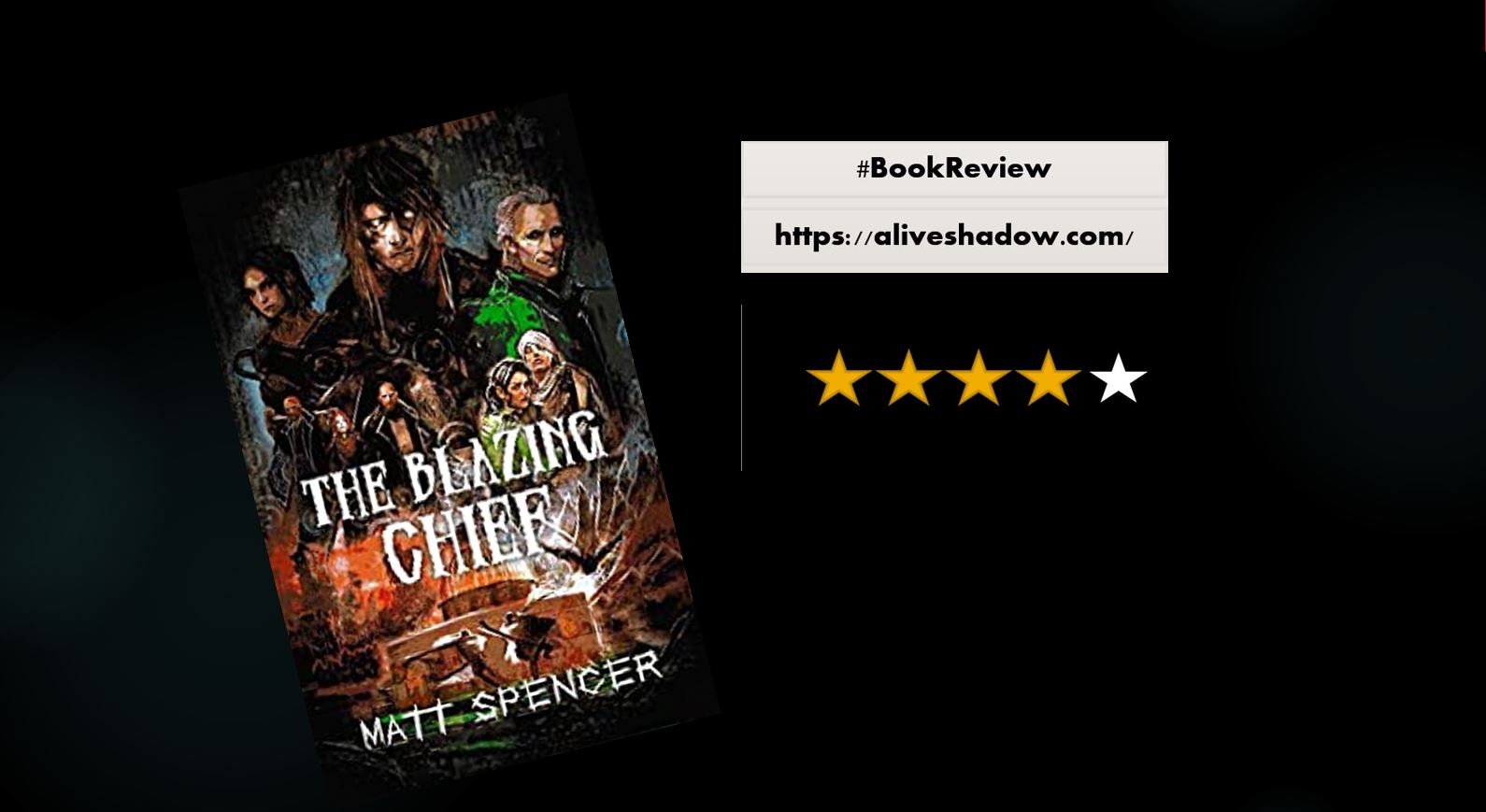 My love for closures and cliffhangers became even more after reading the third and final instalment of the Deschembine trilogy. Unlike the first two books in this series, this book has a lot more action and hardly any moments of love or warmth. Terror lurks in the darkness, for every character tries really hard to survive in the post-apocalyptic world. In the new world that is run by stranger-forces, all that one can hope for is surprise or shock, for every inch of the land has now become an unchartered territory.

We see Sally and Rob surviving in Frozen Canadian Swamps and Louisiana Swamps respectively. We also see more of Jesse and Zane. Yet I missed the romance; I missed those sweet moments of self-realization. The novel has been divided into two parts: part 1 deals with the description of the setting, the build-up of suspense that will fire up the events of the second part and a peek into the origin and conception of Spirelights, Schomites and the Crimbones; part 2 deals with the fight, the gore and the blood spill. We learn a little more about the land of the Deschembine. This is the part where the author deftly ties all the loose ends together and presents a packet of firecrackers that are ready to blow your mind. Honestly, I found the narrative in this section a little uneventful and loquacious. But it is also true that unless one reads this part, one will not find it easy to enjoy the second part. I liked the character development of Jesse and Zane but I missed the same for Sally. I liked delving deeper into the conglomerate land where opposite forces are forced to come together for a greater good.