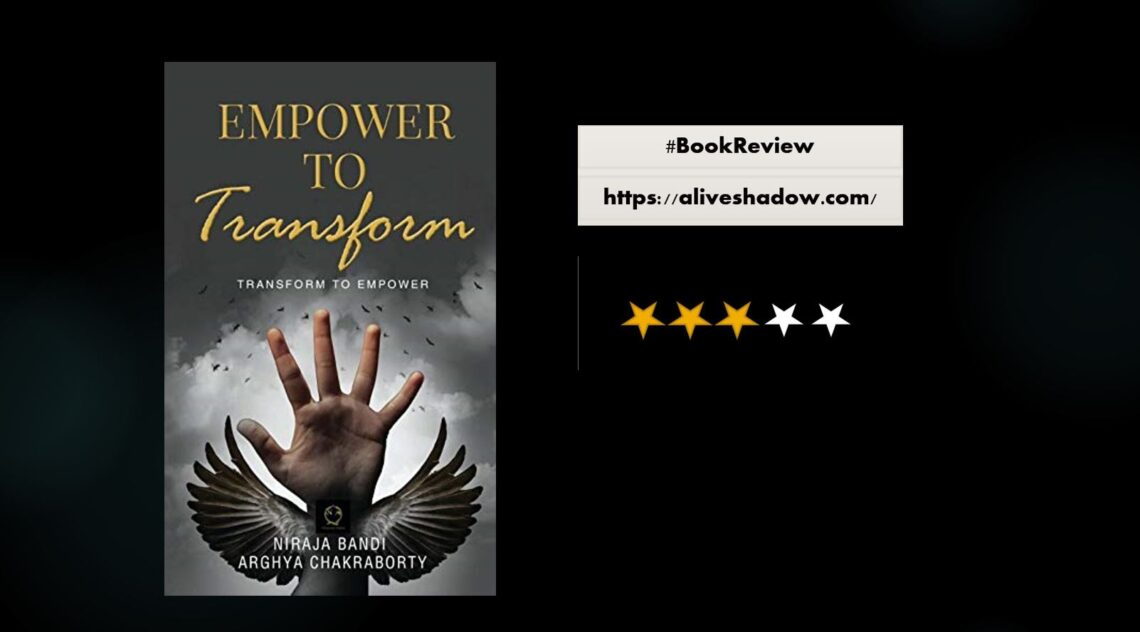 The idea that women can never be treated as equals or that they cannot match the intelligence and strength of menfolk has been perpetuated in our society right from the stage of inception. While decades back women had no voice, now, things are better than being completely bleak, for the women know what they deserve and are vocal enough to voice out their opinions. But does ‘being bold and straightforward’ alone serve the purpose? No. Since the belief resides in the minds of the men, it is equally important for the men to realize that women are their counterparts and deserve equal status as well as respect.

Empower to Transform falls in the category of non-fiction. Using facts and data to prove how social evils have been oppressing the voice of women, the authors make an attempt in highlighting the repercussions of living in the past and not willing to transform life and its means. Right from female infanticide, gender bias and disrespect at the workplace to a distaste for alpha females and outcasting those women who are independent- these evils persist everywhere. Hence, the authors bring forth the current scenario where, even today, men are reluctant to share the pedestal with women. Well-researched and well-articulated, this book does re-enforce what we already know. With a few grammatical errors here and there, the writing passes the muster when it comes to information being provided. What this book lacks is the inclusion of case studies and the mention of those who have aided the transformation already. That’s why I found the content incomplete; it just touches upon one side of the coin.

Overall, Transform to Empower has a nice premise but lacks novelty.

Best wishes to the authors!