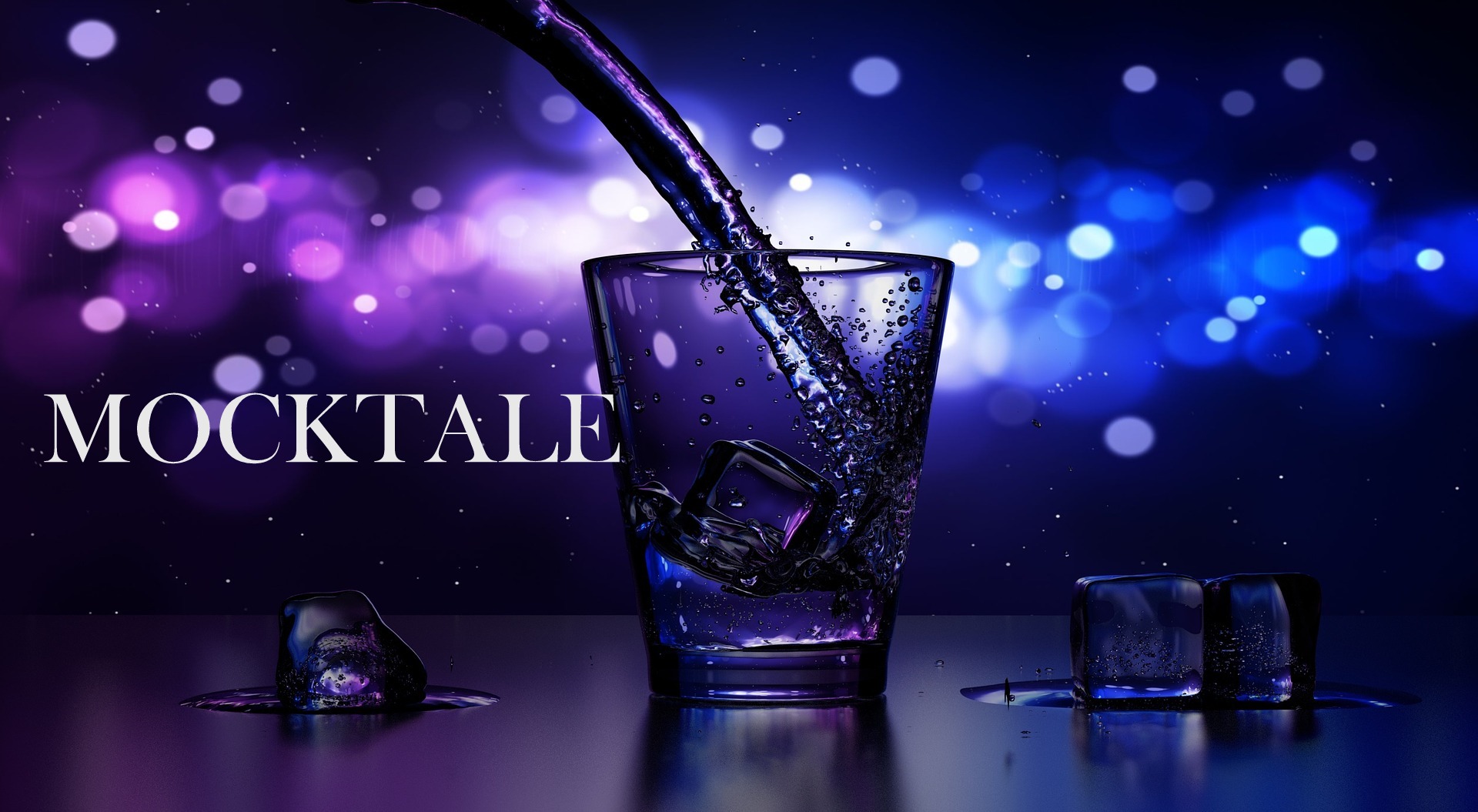 Have you ever experienced a sudden urge of whiling away your time just because you have a lot of it? I had this urge yesterday and thus, I decided to watch Dil To Pagal Hai. Had I not seen the movie earlier? Yes, I had. But I had sadly forgotten the premise. Now that I started playing the movie, my mind went bonkers with the whole idea of love that has been portrayed in the movie. ‘Someone somewhere is made for everyone’ is the central theme and how the characters beat around the bush is not worth watching.

Dil To Pagal Hai can drive anyone (other than Shahrukh Khan fans) up the wall because of its flawed narrative and a plot that persists for an eternity. Like a bear with a sore head, Rahul (Shahrukh Khan), a playwright and director, jumps around a ramshackle rehearsal hall, reprimanding his troupe and spending most of his time dreaming about the lead character of his new play, Maya. Rahul’s plays have one thing in common and that is his USP- the best dancer- Nisha (Karishma Kapoor). While all goes well in the lives of these youngsters, the absurdity of the concept of Maya which only resides in Rahul’s ambiguous imagination disturbs the flow of practice for these people. As one might predict too soon, Nisha suffers an injury and leaves the storyline to make a place for Madhuri’s (Pooja’s) entry. In short, while Nisha is already in love with Rahul, the latter realizes that Pooja is the one whom he adores. On the other side, Ajay (Akshay Kumar) plays the role of Pooja’s childhood friend who is in love with her. Amidst so many love triangles and heartbreaks, the movie touches upon some of the most bizarre theories that are enough to get someone’s goats!

Dil To Pagal Hai has a special place for whites. I found it hauntingly annoying that every curtain, every dress that Madhuri wears and every night has too much white in it that it can surely blind you. The uncanny connection between Valentine’s Day and ‘Pooranmashi ki Raat’ is too much to digest. The makers probably remade Valentine’s Day just how they remake the old songs. The movie promotes patriarchy and violence. If you don’t believe me, try to recall the scene where Rahul refuses to ‘grant permission’ to Nisha to have the Tequilla shots and when Rahul physically intimidates Nisha all the time. He kisses Pooja on her neck without her permission. If this is not an example of being a pervert then what is? All the characters in the movie are totally mad.

Pooja’s dream of running in the long ‘extra-saturated in colour’ grass fields and then falling on the ground is sure to take your breath away. It took a zillion minutes for me to understand how Pooja was the personification of Rahul’s Maya!

Do you remember the scene when Pooja sees a man running with a balloon (that man is of course Shahrukh)? That scene created a perfect ambience for a horror movie. There was whistling, there was wind, there were white curtains and white light and there was ‘IT’ with red, heart-shaped balloons! Did you know who designed those glossy and net-based shirts for Shahrukh in this movie? It was Karan Johar. Now, what else can be expected from him, eh? Another thing that stood out in the movie was the dream behind which Pooja keeps running for approximately 3 hours. The dream has pooja running on the grass fields and then suddenly her prince charming comes, snatches her ‘dupatta’ and rides away! What kind of dream is that?

The cost-cutting in the movie is worth every ounce of appreciation. I think the designer would have designed just one dress for Madhuri and would have asked her to wear different colours of the same dress. Either she can be seen in a transparent Chudidaar Kurta or in a Lehenga. Similarly, Shahrukh can either be seen in a coat that is so loose that his twin can fit into it or in a t-shirt with a shirt over it. The obnoxious dress sense of the characters was loved by the audience when this movie was released. I still don’t know how and why!

Nevertheless, I wouldn’t deny the fact that I liked how I could pinpoint so many things in the movie so that I could write about it. Here’s a secret: Shahrukh has two kinds of faces: one is the ‘wet lips’ look like in the movie Darr and the other is the ‘bulging eyes’ look like in this movie.

PS: No offence intended to SRK fans. Please forgive me for bringing out the truth in such a brutally honest way.