“We simply can’t abandon ship every time we encounter a storm in our marriage. Real love is about weathering the storms of life together.”
-Seth Adam Smith

What is marriage? Is it a mere word? No. It is a sentence, a life sentence (quoted). The whole concept of marriage was brought in as it was supposed to unite two families. But in this process of the union of the families, what actually lies in store for the couple is nothing more than an added pile of responsibilities. Isn’t life easier when alone? One can decide the plan for the day, no extra responsibilities except looking after oneself, freedom to do what one desires (opportunity to pursue one’s dream), freedom to meet friends whenever and wherever and freedom to wear what one wants.

But marriages are no more everyone’s cup of tea. Late marriages and live-in relationships have become more common; the childbirth rate is declining (not statistically but figuratively). The reason might make one jump out of their skin. When once girls were so dependent on the decisions of their families, they are now self- sufficient and can decide on their own. They understand the marriage façade very well and believe that just as the dog returns to his vomit, only a fool repeats the folly.

Women have become more confident and more decisive. They do not care what people say. And after all,

that is the correct approach because it is all in the mind. The moment you start believing and taking a stand for yourself, you contribute to making the world a better place. Where on one hand men have lost respect for the integrity and existence of the women, women have stopped going the blind alleyway. ‘People say that if you find water rising up to your ankle, that’s the time to do something about it, not when it’s around your neck.’ If women go by this saying, then they cannot avoid bearing the brunt of their actions later in life. 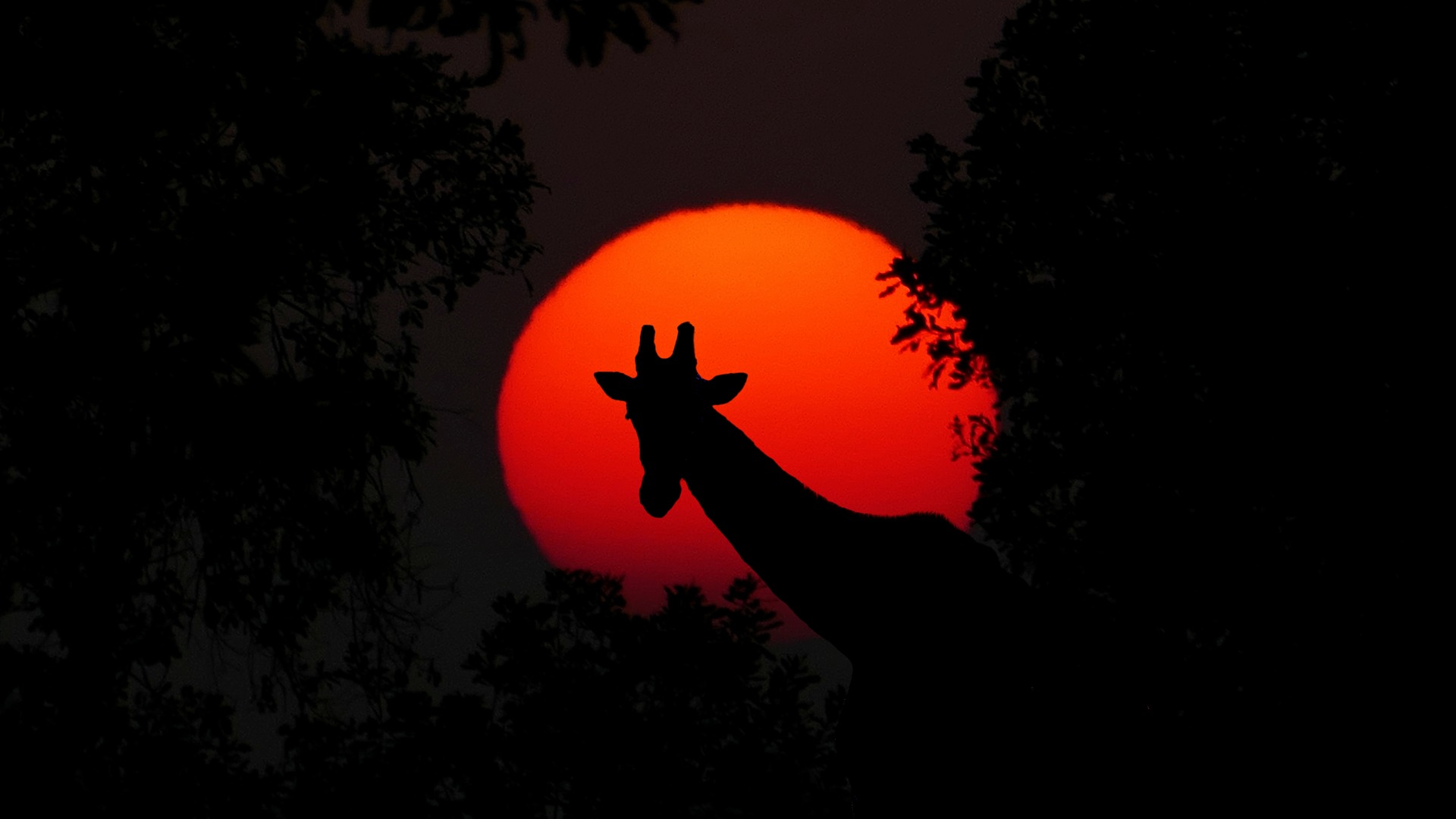 Coming back to the main topic, the main agenda of getting married is to find a son-in-law, who shall be treated like a prince throughout his existence and to find a daughter-in-law, who shall vow to serve the people around her irrespective of how they treat her. In the present time, when everyone is much more focused on getting one’s own identity, the in-laws expect exemplary culinary skills, flexible back to bow down and touch every other person’s feet, lifelong services in form of daily chores of the house and last but not the least taking care of an overgrown male child. The irony is that a woman, who once was earning for herself and was pretty happy being independent and acquiring an identity of her own is now a slave who has to compromise in/with everything. She is now the one who shall seek her husband’s permission to meet her friends, who cannot skip making lunch or dinner if she is unwell, who cannot work independently because she has (willingly) taken up the responsibility of making and managing her family.

But nothing is constant. A suppressed will speak up when things will go out of control. Our generation has less patience and tolerance. Women of today are fighting all odds to make their presence felt in every sphere of life. They are taking a strong stand for themselves. No doubt most of them prefer getting married after having lived and earned for themselves. And it is not wrong. But what do we do with the people who have issues with this sudden change? We ignore them. It is more like dropping a bombshell and not looking back to estimate the damage.