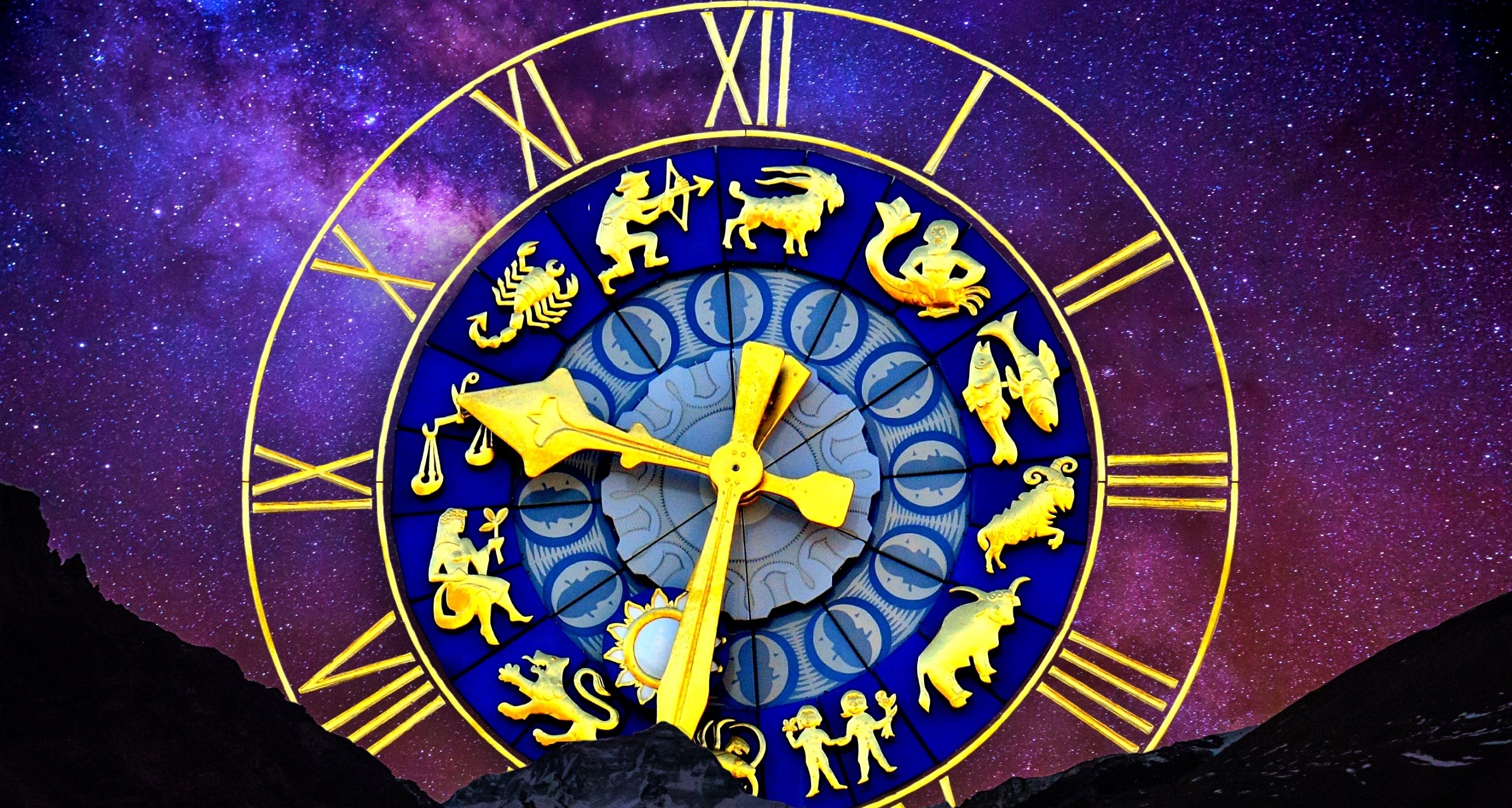 “The zodiac’s twelve signs are said to represent powerful archetypes that are universal in theme.” Michael Bassey Johnson

But lo and behold, there is 13th zodiac sign as well and this time it has been scientifically proved. The theory behind the sun signs is based on the Sun’s yearly path. And the appearance of the 13th zodiac is not mere coincidence. In fact, it has been there all along. The 13th sign of the zodiac has been named as “Ophiuchus” and it has been described as a star constellation, around which the sun travels for a span of 19 days (of the year) before it finally enters Sagittarius from the Scorpius.

Dating back to the history, the new (rather old, but missed out) sign, “Ophiuchus”, has an alias name, “Serpentarius” or the “Serpent Holder”. The symbolic representation of this constellation was in form of a man, holding a serpent in his hand and dividing the body of the serpent into two halves, through his body. Mythologically, Ophiuchus has been identified as the healer Asclepius (who was the son of Apollo- who could bring the dead back to life). The ancient Greek God of the underworld (Hades) realized that Ophiuchus held the reins and therefore, convinced Zeus (the ancient Greek God of sky and thunder) to kill Ophiuchus with a lightning bolt and thereafter, the latter was placed into the stars, in form of a constellation. 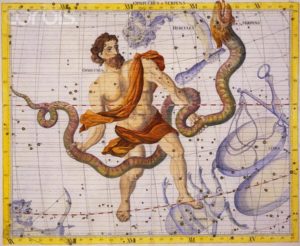 Now, the interesting part of all this theory is that this is the only sign that resembles the human being truly. Ophiuchus was named Imhotep and he resided in ancient Egypt, somewhere around the 27th century (BCE). He was praised for his accomplishments and extensive knowledge and the ability to know and learn about medicine. It is also said that Imhotep is the one who brought the art of healing into the culture of mankind.

These are the personality traits of Ophiuchus, the 13th sign of the zodiac:
– Interpreter of dreams, vivid premonitions
– A seeker of peace and harmony
– Poetical, inventive nature, expanding qualities
– attracts good luck and fruitful blessings
– Overseer, supervisor of work, – fame – either grand or completely misunderstood, – longevity, aspirations of healing the ills of man
– Likes to wear clothing of vibrant colours, and plaids in particular, – receives the favour of those in authority
– High position in life expected [depending on aspects] highest fame and legend comes after death
– Feelings of granular, wise, genius mentality
– Foresight and good fortune to benefit from hard times
– Large family indicated, but apt to be separated from them when young
– The number twelve holds great significance
– has secret enemies in family or close associations

So, if we include the 13th sign in the zodiac system, the division would be like this:

Probably now you must be wondering why this sign wasn’t included in the zodiac system! Well, the answer that made me come down like a ton of bricks, on the astrologers, was that they liked the tidiness of the 12 zodiac signs and a 13th would interrupt the flow. But the actual reason behind this exclusion is related to the number of days spent by the sun in this constellation. The number is just 19 and according to the astrologers, it can be ignored. But the only thing that is driving me up the wall is the fact that all these 24 years of my life, I have been reading Linda Goodman and relating myself with the sign I belonged to (in the 12 zodiac system). Had I known, earlier, about the 13th sign, I would have enjoyed astrology accordingly. But all said and done, it entirely depends upon us, what we consider- 12 signs or 13 signs!