No doubt Salman thinks he rules the hearts of millions. But does he really know that he is more like no fish the only batter? With the recent Bollywood movie, he has yet again proved that the world consists of the majority of those who prefer to walk a blind alley. With all the controversies being sidelined, Sultan does not leave any stone unturned in marking the huge success of the Khan of Bollywood. People prefer dancing to his tune; people worship him; people fight for him and people would not even spare themselves death for him. This is the hero of the nation- The Khan. 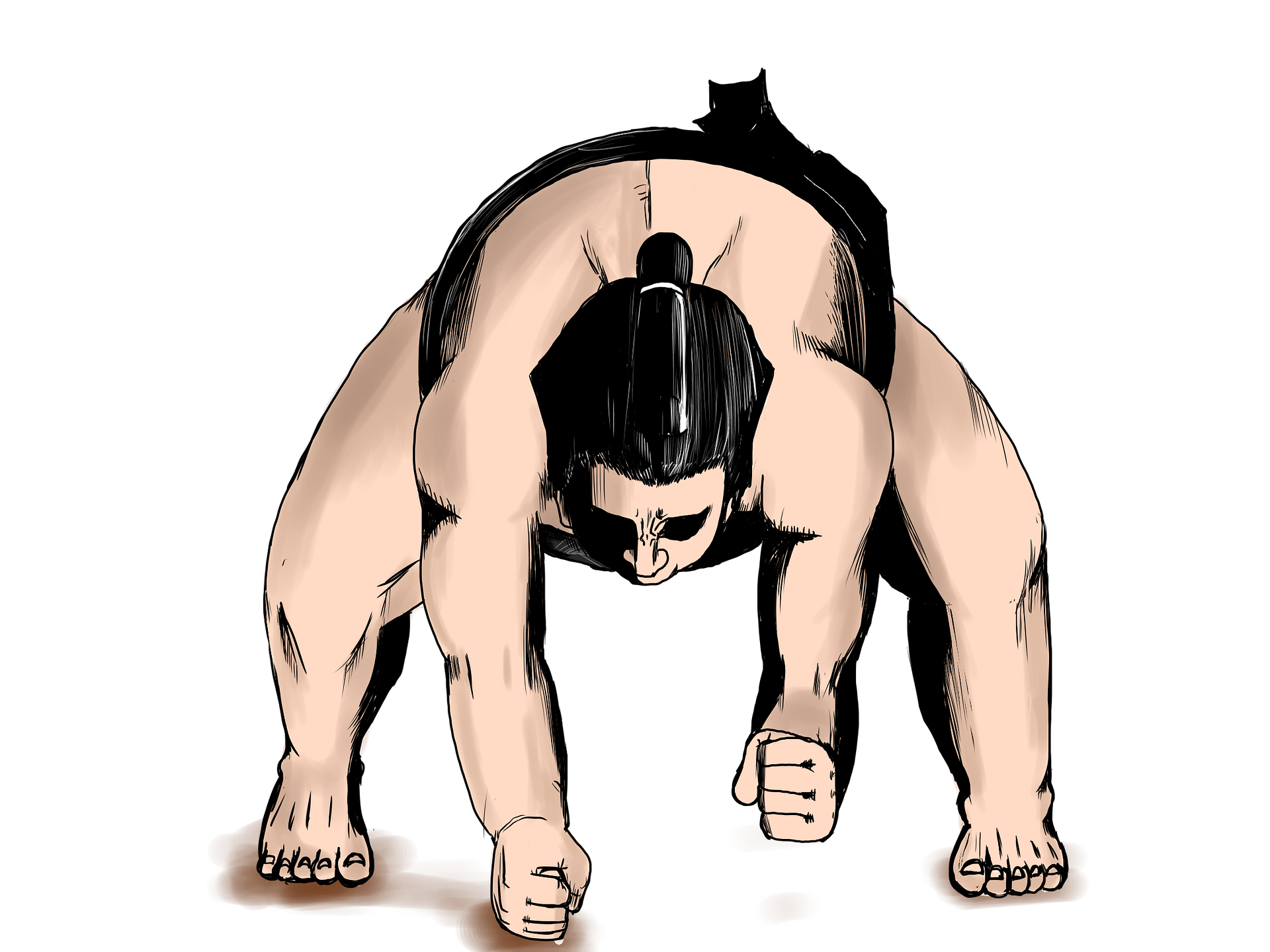 When we blindly adopt a religion, a political system, a literary dogma, we become automatons. We cease to grow.

PS: This post is not intended to hurt the sentiments of anyone or preach the thoughts. This is just a point of view.

With a blend of Warrior, Rocky, Southpaw and several other International Movies, Sultan was received with love and over-enthusiasm at the Box Office. People could not refrain from praising Salman’s feat and placed him on a pedestal, ever so higher. But was the movie that good?

Here is a mocktale that lists many flaws that might have skipped the keen eyes of the Bhai-fans.

· The trailer, rather the first-look poster showed Salman and the mud. But his neck is nowhere to be found. Call it the miracle of photoshop or may be Bhai is neck-less, eh?

· This one has indeed become the talk of the town. Using of weapons on the wrestling ground is strictly prohibited. And with Anushka’s hairclips one could actually get hurt. But who cares? After all, when Bhai does it, nothing is wrong!

· The Haryanvi dialect that was spoken by the protagonists was something I could not digest. The fake accent is so evident. But still, who cares?

·There was a scene where Salman picks up three kids on his scooter and probably intends to give them a ride to school. But no sooner does he reach a little ahead, than he drops them off for having ‘Ganne ka juice’. Why the hell did he give ride then? The kids could have walked this much distance, right?

· Where Aarfa was shown struggling with her moves and putting in her sweat and blood to win the Olympics, Sultan won not only the Olympics but also other International Wrestling championships on the basis of the efforts he put in for 2-3 months. Wow! That is how Bhai inspires the future generation- “If you cannot impress the girl, it will only take three months to conquer something that doesn’t even interests you. And then my child, the girl will come running towards you”.

· What the hell is Randeep Huda doing in the movie? Not even once does he agree to fight with Bhai. And his constant criticism about how Bhai’s daav are, are pathetic. Dude, being a coach you should have fought with your ‘chela’ atleast once. But yet again, who cares?

· “Insaan hun, superman nahi”, but still Bhai helped the villagers in lifting the tractor as if it were like a feather.

· This one definitely caught me by surprise. When Salman looks at himself in the mirror, there is something strange that is reflected.

And why does he look so bloated? Chole khai the kya?

· Last but not the least; Sultan did not quite reach out to my heart. May be because I had already seen all the English movies from where the scenes have been copied or may be because the emotional turmoil of Sultan and Aarfa was not logical to me. 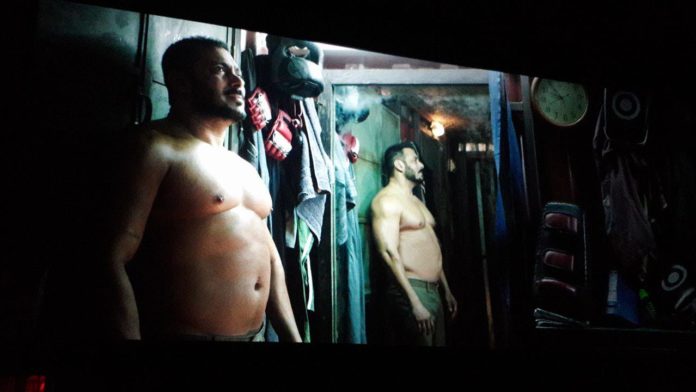 For a person who has failed in love, that too after being insulted by his love, it seems impractical to strive yet again, and win the love back again. Where once Salman is shown to portray emotions of ego, self-esteem and respect he suddenly switches his emotional state to ‘being wanted’. And then the sudden crave for self-redemption! “If I am able to defeat myself, I can avenge the death of my son”. And how did Bhai reach to this conclusion?

May be that I did not understand the movie like the others did; may be my sudden hatred towards Bhai is giving rise to Sultan’s Mocktale; but somewhere I have come to terms with the fact that come what may people will still love him like a God and this will not change. No, I am not asking anyone to boycott his movies. I am only asking the government to work towards the welfare of the society and give justice to the Animals that have been hunted; to the people who have been run over by a car.