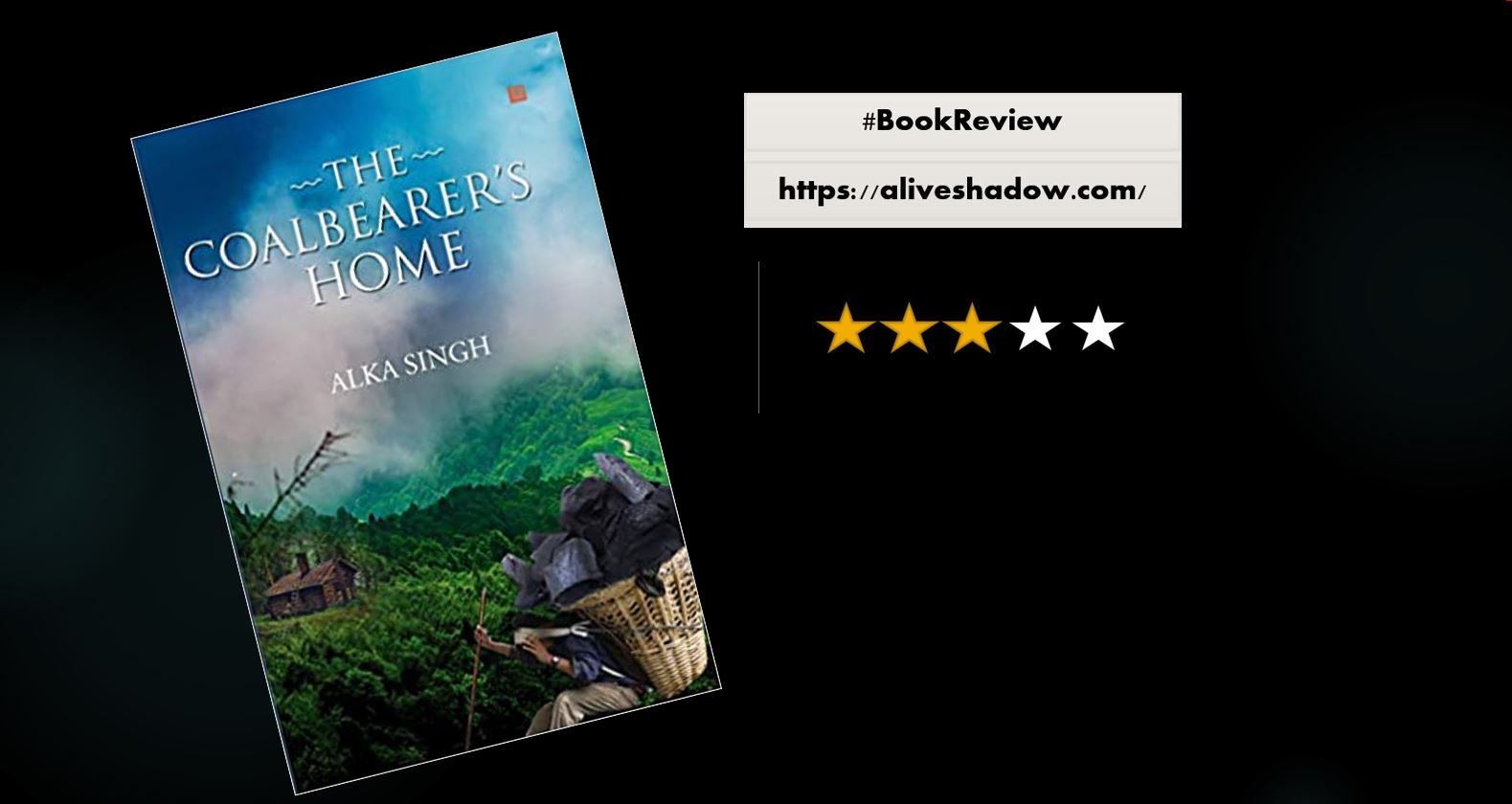 One of the best things about contemporary fiction is that it has the calibre of striking the right chord owing to its inspiration from true events. Unlike the make-belief of fiction, The Coalbearer’s Home is a story that originates in Darjeeling and pans around the several evils that persist in the society even today. Be it political bigotry, violence, money laundering or betrayal, the protagonist makes his way through the misfortunes and inspires the readers in every possible way.

The Coalbearer’s Home uses pun in its very title. While most of us would assume that the author talks about brick and mortar, she marvels at bringing forth the real essence of ‘feeling at home’. This story reminded me of ‘The Homecoming’ by Rabindranath Tagore which revolves around a similar premise. Mani, a young boy who suffers at the hands of fate, finds himself drowning in an unfathomable chasm. Unloved by people around him, he loses his childhood innocence owing to the lack of a home, both literally and figuratively. His foster caretakers abuse him physically, mentally and emotionally yet Mani grows up to be a man who still searches for his safe haven. When he meets Neetu and Shahana, his quest to fit into their lives wells up our eyes.

Set during the Gorkha Land Movement, the story subtly hints towards the aftermath of political conspiracies. With an easy narrative and even straightforward plot, The Coalbearer’s Home is a quick read. The flow of language is smooth. Even though it has been neatly edited, I missed the depth in several characters; they appear as mere caricatures. There was a lot of scope to touch upon Mani’s emotional quotient, I felt. The last scene especially failed to leave a lasting impact. The half-baked emotions didn’t quite do justice to the serious and interesting plotline.

Overall, The Coalbearer’s Home has the potential to be devoured and enjoyed. Kudos to the author!