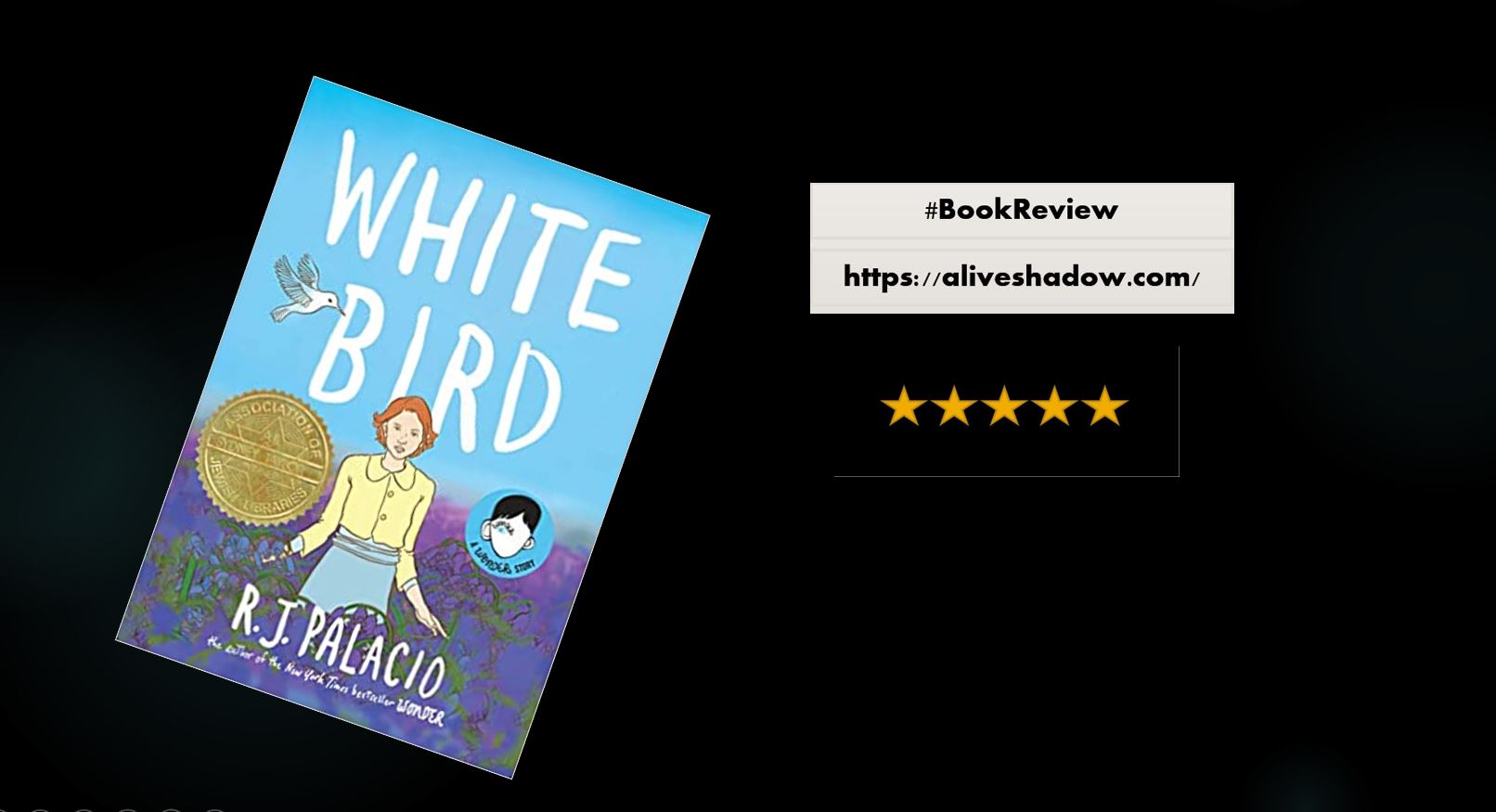 Graphic novels were once my favourite when they used to be sold for cheap and were called as comics. Now, these novels are sold under a fancy name. White Bird is a graphic novel that is set during the time of the second world war. Narrated by Sara Blum, Julian’s grandmother, this story takes you on a visual roller coaster ride of love, hope, loss and kindness.

With beautiful illustrations, crisp story-telling and less number of characters, the author deftly portrays the sorrowful plight of the Jews who were discriminated and hunted to be shot during the time of the war. The Nazis had taken control of everything and they were fox hunting (only in trucks though) Jewish people- men, women and children alike. Amidst all this chaos, Sara Blum manages to escape with a crippled Julian only to realise later that Julian, even though he was crippled, was gifted with rare kindness. He risks his and his family’s life to save Sara and the two rekindle the hope during the times of the war.

White Bird (dove) is a symbol of peace. With the metaphorical reference made by the author by showing a flying white Bird as an indication of the release of sorrow/soul, he excels at catching the attention of the readers well. It barely takes two hours to finish this gem and I can guarantee that this book is sure to leave you with a lot of afterthoughts. The importance of taking a stand and not merely being a voice in the wilderness has been established so beautifully. I liked how just the images in the last section speak a thousand words. Visual metonymy? We can call that, can’t we?

All in all, White Bird is a beautiful book. It makes you empathize, relate and feel the pain of the ones who are looked down upon because of the invisible boundaries created by the society. I love it. You all should definitely buy this one.