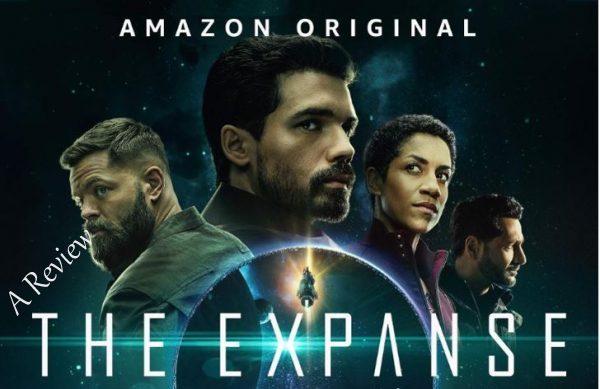 Compelling, refreshing and believable- The Expanse is all of these! Set in the future when humans have colonized the solar system, this show presents a complex story about interplanetary relations. The Earth, the Mars and the Asteroid Belt (Belters) form the crux of the plot. The story focuses on the complexities each one of these groups faces when it comes to survival. Following Darwin’s theory of evolution- survival of the fittest- The Expanse is a blend of politics, treachery, greed, wrath and uncontrolled emotions. It is not only genuine to the core but consists of mindblowing twists that leave every episode on a cliffhanger.

While Earth is busy salvaging its reputation in the solar system, Mars, too, doesn’t want to leave any stone unturned in preparing for a war that seems inevitable. Meanwhile, the Belters want to reclaim their lost pride by waging war at the two strong planets. These two superpowers- The United Nations of Earth and the Mars Congressional Republic- are constantly fighting over the mining rights in the Asteroid Belt. Caught amidst the conflict are the belters who are not only exploited but also enslaved by these powers. While they are busy squabbling about who is in power, the story picks pace when a barbarous detective, Miller, comes in contact with a self-deprecating James Holden to find a missing girl named Julie Mao. Several events unfold and they unmask a conspiracy that will take the human race by a storm!

This article was first published on Different Truths (Webzine).