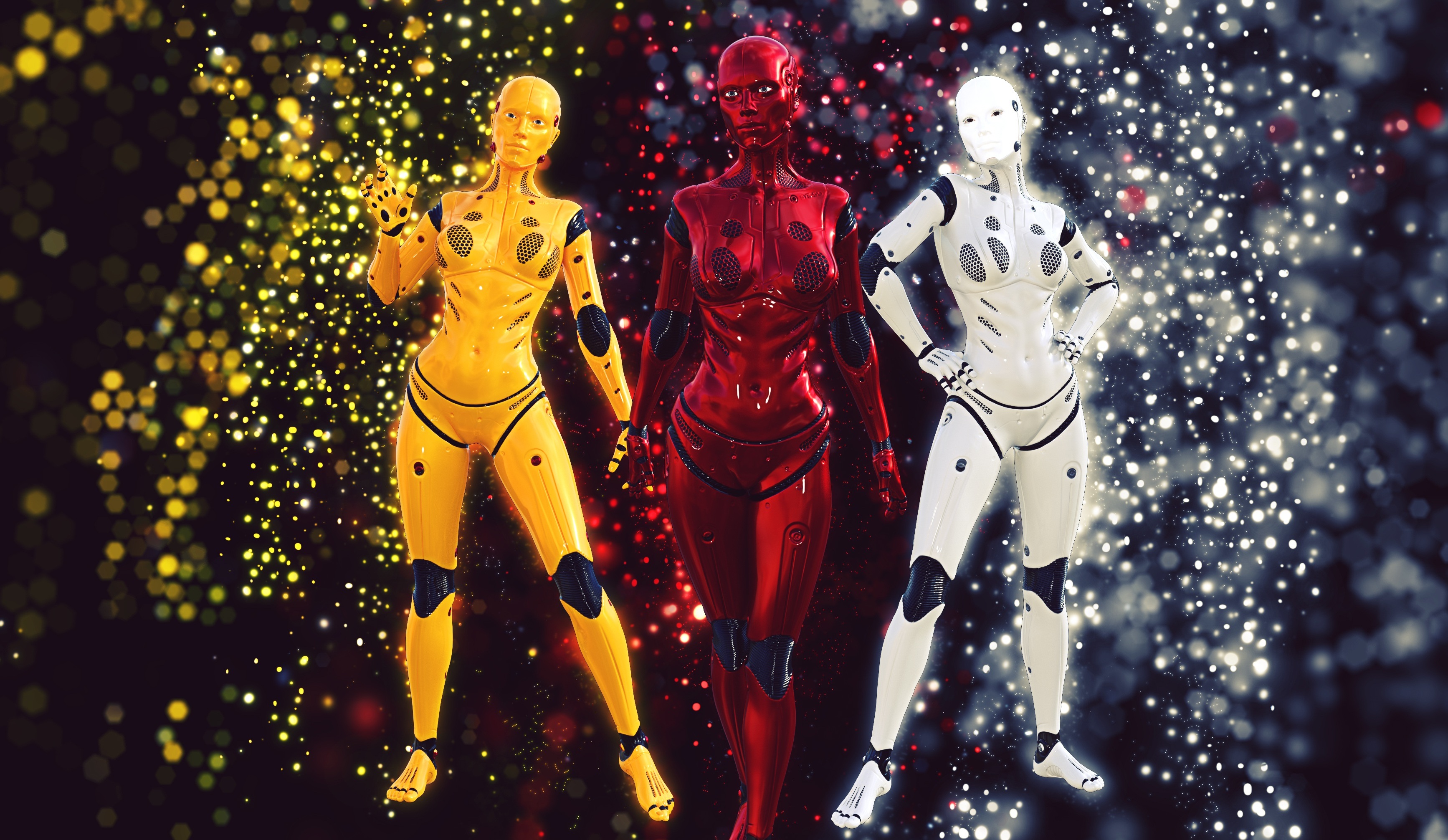 Did you get watery eyes when Atom was being bashed badly by Zeus? Or did you notice the heartwarming feeling when Atom’ s blue eyes glowed with motivation? Or did you cry your heart out when Hiro lost Baymax for a split-second? Well, if the answer to any of the above questions is yes, then definitely you are an emotional being. But have you ever wondered about the emotional and psychological state, of the bots?

In real life, we seldom see robots. But in reel life, the bot-movies are frequent. I decided to write about this argument when I realized that my eyes were all teary during the last scene of Real Steel. “Atom! Atom!”, the crowd was shouting. Zeus was smashing the steel on Atom’s body. The sight made me go down in the dumps. I was crying profusely. And then the bell rang and Atom was saved. The very next moment, Hugh Jackman was shown to play with some wires inside Atom’s circuit and when Max (the kid) called out “Atom”, the blue eyes of the bot, glowed instantly. Somewhere I felt there was a virtual connection between the kid and the bot. But the question that made me lose my marbles was- Do machines have emotions? Can they feel, like we do?
I tried recalling other similar instances and I eventually came up with two more- TARS from Interstellar and BAYMAX from Big Hero 6. In both these films, a connection between humans and the robot was depicted. In Interstellar, TARS was shown caring and understanding (maybe this is what I thought) and in Big Hero 6, Baymax was shown with same feelings towards Hiro.

My take: Probably, there is a lag in scientific evidence because somewhere beneath the facade of Artificial intelligence, there is a possibility that robots or machines (in general) develop emotions, with time. Some might argue this as an aftereffect of introducing the 5th generation of computers- the concept of artificial intelligence, where the robot is given the ability to think logically. Perhaps this was the reason why Baymax decided to sacrifice himself and help Hiro get out from the teleportation portal. Or was this decision made out of love and affection that Baymax had developed, over time, for Hiro canadianviagras.net? In a literal sense, even artificial intelligence is a form of intelligence. Intelligence helps us to think and feel- to develop emotions for someone, to realize what is good and what is not. Then why is the fact that “machines can feel”, not agreeable?

The fact that humans develop feelings easily, is true. Cooper was so much influenced or rather affectionate towards Tars that he tried to rebuild the robot, once he was back on earth. Not only did he restore all the setting but also lowered the humour settings which indicated towards the fact that robots can be a good company. But when it comes to robots, why can’t they give a hoot?
Very few might actually agree with what I said here. Probably logical thinking has an upper hand over emotional thinking. But then, haven’t you tried being polite with your car, when it does not start? And haven’t you experienced the sudden roar in the engine immediately after you say “Please start Hoja yaar”? Or if this is not enough, haven’t you cursed your tube light for flickering continuously and it kept on flickering as if avenging you?

If we treat the machines as beings then why can’t there be a possibility of them, treating us as their counterparts?