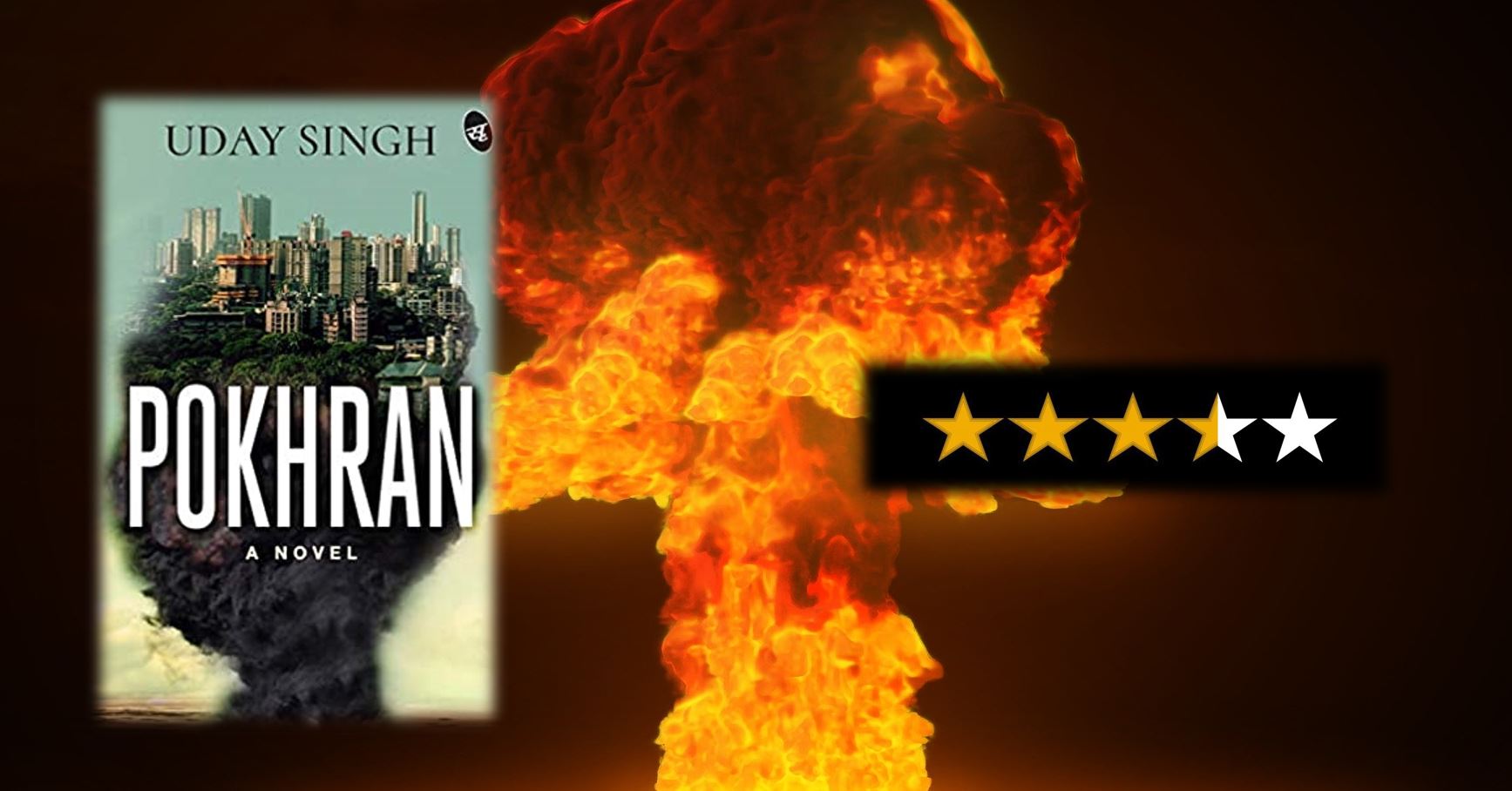 Better never means better for everyone. It always means worse for some.
~Margaret Atwood

India is a country where dreams and notions brew. Owing to the spirit and determination of the people, India has seen several milestones and it is these milestones that aid in its journey to glory. One of those glorious moments was the success of the Pokhran Nuclear Test. Sadly, the aftermath of the nuclear test can still be felt and seen. On the night of May 17th, 1974, when an army battalion moved into a school in Loharki, the villagers were warned of the firing shots that would be heard the next morning. Naive and powerless, the villagers complied with the set of rules that were laid out. However, several of them suffered a far greater loss than the mere eye or nose irritation. Set in the same circumstances, Pokhran is the story of Chaitanya who bears the brunt of actions done by the researchers and pledges to avenge all those he lost!

In view of a larger good, the nuclear test is concluded successfully but caught in this pandemonia is Chaitanya, a young man who decides to wear the cape of a saviour and fight all odds that might come in the way of restoring Pokhran’s glory. He is purposeful and altruistic, for he wants to serve the ones who have suffered. Aiding his motive is Zara, his love interest, who stands mountainous between him and his fears. Realistic and plausible setting add to the substance of the story. Moreover, Chaitanya’s character is unquestionably worth every ounce of admiration. While there are several other characters who join the show like Ranvir, his wife, Komal and the Yazidis community, not many performances stand out nor remain etched in the mind.

I liked the print quality of the book. The language is simple and the cover is something that the readers can look forward to. The narrative is smooth but I couldn’t help but notice the misplaced punctuation marks. Those can definitely be ignored though. Overall, this is a nice book that can be read to spike interest in the actual event that happened years ago. What didn’t work for me was the lack of twists and turns and the monotone flow of the story. At times, the plot becomes very predictable and that definitely doesn’t lead to a ‘page-turner’.