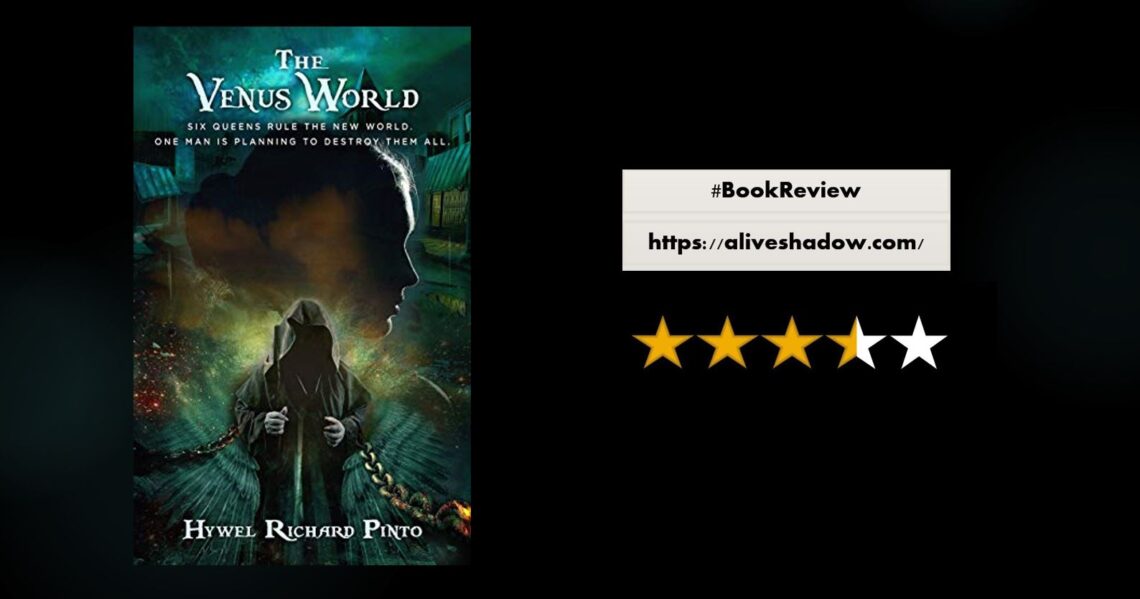 Men are from Mars and women are from Venus. Even though both the genders are quite different from each other, one area brings out similar characteristics in both and that is leadership. Upon being given the power to unleash the worn-out potential, men and women leave no stone unturned in carving a niche and establishing their mark. Hywel Pinto’s The Venus World traces a similar concept. The novelty of the plot and the audacious characterization win full points right from the moment one finishes the first chapter.

The Venus World is set in 2025 when a catastrophic biological terrorist attack leaves the male population on the verge of extinction. While one might wonder where the plot goes from here, I am immensely elated to write about how beautifully it transforms into a reality that’s hard to accept and visualize altogether. Six queens rise to power and begin their reign. Known to be empathetic and nurturing by nature, these women are ruthless when it comes to their kingdom and war. They are egotistical and competitive. In all their magnanimity, they set out to mark their territory. However, like every other dystopian fiction movie or book, the plot becomes predictable when the author tries to map alternate scenarios. At times, the dialogues are garrulous and that tends to break the flow.

Nevertheless, the plotting is interesting because of the impending twists and turns. Probably, more insight into the characters’ backstory could have added a lasting appeal. At times, the story outweighs the intentions of the characters. Another point that could have been worked upon is the editing. Several errors could have been avoided.

Overall, The Venus World has an interesting title that justifies the storyline. The plot is fresh and the author has done a commendable job bringing together all the sub-plots together cohesively. Special appreciation for the cover that’s catchy and beautiful!